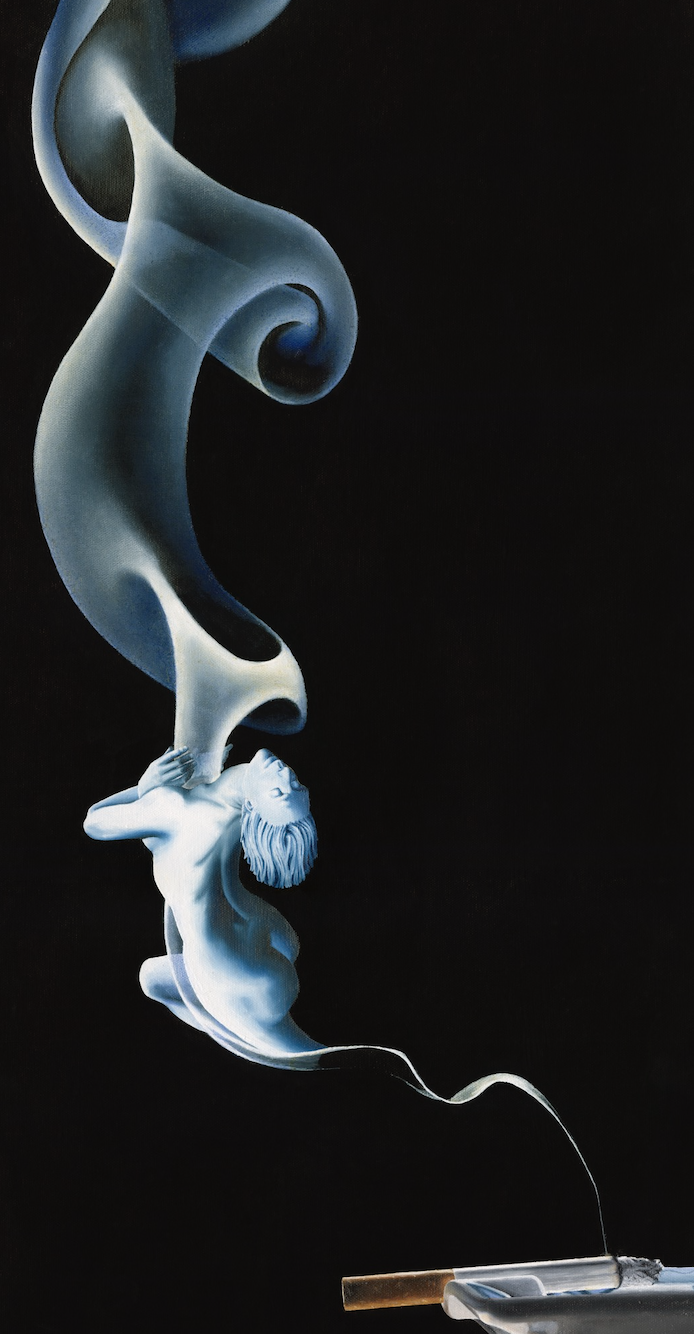 Have you ever drift off to a space created by an experience of taste or sound? “Twilight Visions” is the representation of that in between zone. The inception of this piece came while I was being trained as a Chef by one of the United States top French Chefs. During my early 20’s, I decided the only way to grow as an artist was to sharpen my senses in other fields. Through mindful preparation of food, my palette became awakened to the subtle relationships between flavors. This practice ultimately opened me up to the experience of daydreaming while being immersed in taste.

Are you sure you want to delete?

Select "Logout" below if you are ready to end your current session.
Logout